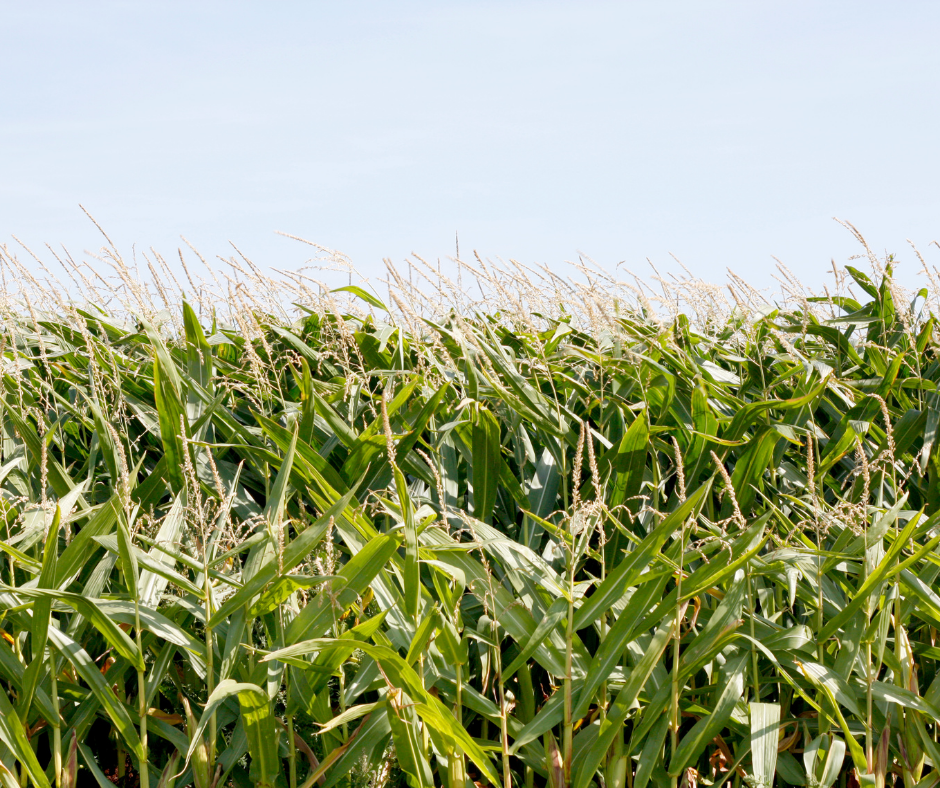 Maize is the most important cereal crop grown in the southern parts of Nigeria, but it is popular throughout the country.  It is eaten fresh, roasted or boiled, and the dried kernels are ground or fermented for various foods.

While maize proteins are of a relatively poor quality, improved varieties are being introduced.  Maize is a good source of carbohydrate, but should always be served with some good quality protein.

Boiled maize:  The maize raised for food in Nigeria is shared by man and his animals.  It is the hard variety that dries and stores relatively well.  If it iroasteds to be boiled, it is best picked when young and early in the day, just before cooking because then the corn is very tender and sweet. The corn may be husked or partly husked.  It is then dropped into boiling salted water and covered until it is easily pierced with a fork.  Boiled corn is served as a snack, often with fresh coconut.

Boiled dry maize:  Wash and clean the dry maize well and add to boiling water.  Add salt.  Cook for approximately one and a half hours until incredibly soft.  This can then be eaten with coconut or served with butter or palm oil.

Roasted maize in the husk:  Remove only the outermost leaves from the corn.  Immerse each ear in water, remove and then place under the grill.  Turn frequently until well browned on all sides.  Remove the husk and eat.

Fermented corn starch:  Clean dry maize kernels, picking them over carefully.  Soak them in water overnight or for up to two days (depending on taste).  Drain the maize the maize and blend.  Sieve the blended maize several times in a very fine sieve, using large amounts of water.  Allow the starch to settle in the water, overnight.  Drain and store the fermented cornflour in the fridge with some water to cover.  It will keep several weeks this way.