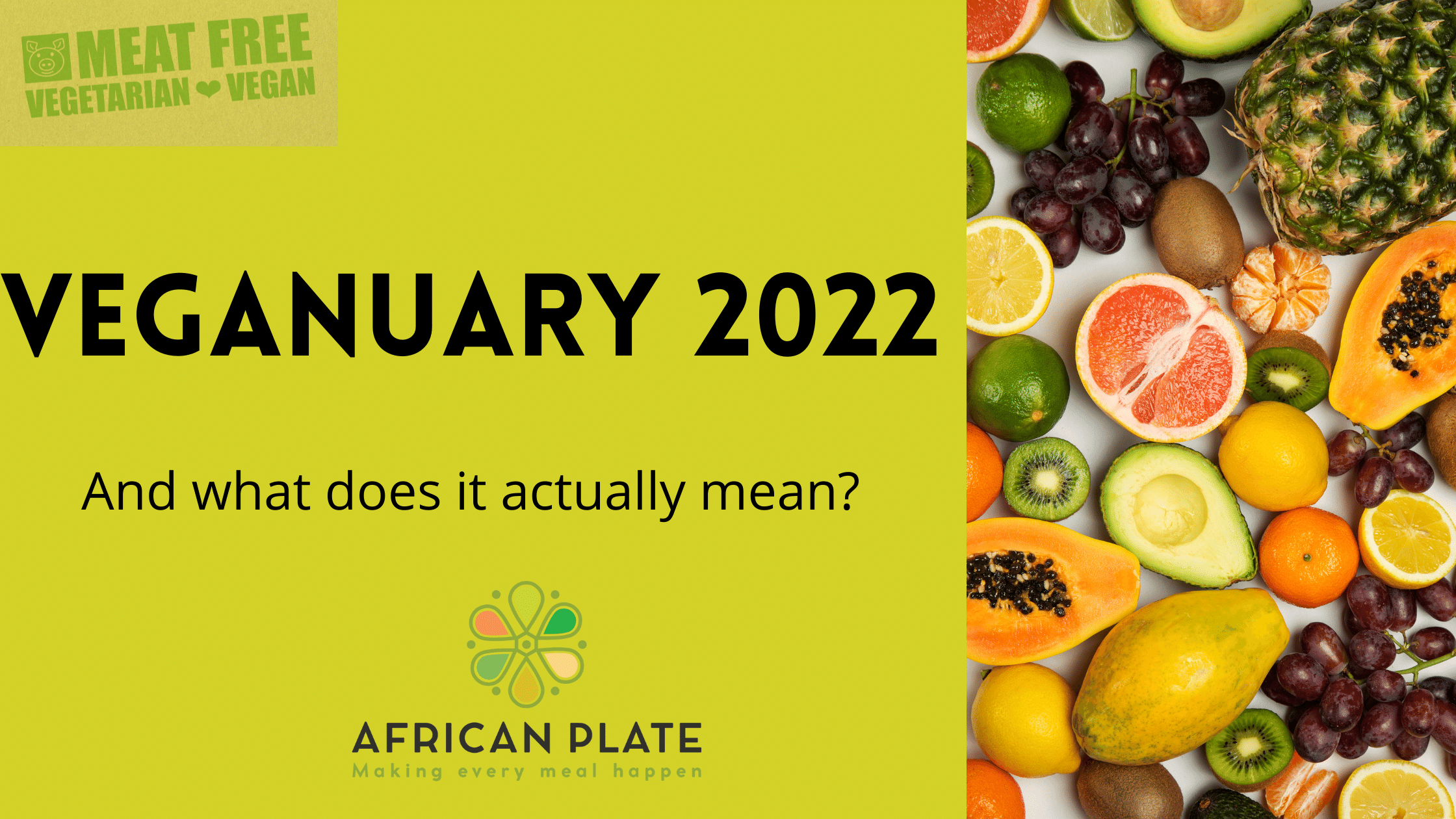 January is all about challenging yourself, trying new things and making positive changes in your own life. This is typically the time where people set out their goals and ‘New Year’s resolutions’ and begin putting them into practice. The ‘Veganuary’ movement is taking the world by storm. ‘Veganuary’ is an annual challenge run by a UK non-profit organisation. It promotes and educates people about veganism by encouraging people to follow a vegan lifestyle for the month of January. It started in the year of 2014 and ever since the participation numbers have doubled year on year. In 2020, a staggering 400,000 people signed up to the campaign so it is clear that it is very popular.

How did it start and what is the mission?

First let us talk about what the concept of veganism is and what it actually involves. Veganism is the practice of avoiding any products that have derived from animals. It can involve steering clear of Animal food products right down to certain skin care products and even items of clothing that derive from animals or involve animals in the manufacturing process. The mission of those who started veganuary is to create a vegan world. They want to inspire and encourage people to try vegan so they can put an end to animal farming, pollution and driving animals extinct.

How can Veganuary benefit you and the Planet.

All of this can seem daunting but let us look at what a vegan diet looks like. A vegan diet consists of eating only plants. This can include a variety of vegetables, fruits, grains, nuts, beans and pulses, as well as modern meat substitutes created from plants. This means that Vegans avoid meat, dairy products and eggs too. Veganism has loads of benefits for animals, the environment and even one’s health. Some research has linked vegan diets with lower blood pressure and cholesterol, and lower rates of heart disease, type 2 diabetes and some types of cancer which is obviously a good thing. By eating vegan, we are also helping the planet because there will be a reduction in land mass used for farming animals resulting in less deforestation and less harmful gases like methane being released into the atmosphere.

The reality of a Vegan diet:

Many view a vegan diet as a sacrifice, but I am here to tell you that it does not have to be. There are so many good and tasty dishes that you can cook from home or even eat out that happen to be vegan. Therefore, you could probably find a vegan alternative for your favourite meal. For almost every animal-based food product, there is now a vegan alternative. This can include a range of plant-based milks, cheeses and desserts. Or even plant based minced meat, steaks and burgers. Whatever you fancy, you can find a vegan alternative for which means you can still eat well without damaging the environment, your health or harming animals in the process.

What African Plate products can you add to your cooking?

Now that we have discussed the versatility of a vegan diet let us talk about our favourite African Plate dishes that you can make vegan. To begin, you can have jollof rice or fried rice as neither derives from animals. We have our egusi soup recipe where the meat can be substituted for mushrooms or even our delicious chicken stew that can be made with beyond meat vegan chicken free pieces or even try our African plate crunchies for a delicious and vegan snack.

The point is that you can have any meal you want and make it vegan. Regardless of what you eat, seasoning and spicing up your food is always necessary so shop our range of spices, herbs and snacks guarantee tasty food throughout January and the rest of the year (https://africanplate.co.uk/).

Will you be trying a vegan diet this January? Let us know in the comments below.

One thought on “Happy Veganuary….”